Here Are 11 Promising Debutants of 2017-18 Who Made A Mark In Kannada Cinema!

There is no shortage of talents in the Kannada film industry and moreover, the industry has held and nurtured the new talents that enter into the industry every year. Even the audience has done their part by recognising these talents and upholding their fame. But its never easy as that for any debutants, one mistake and they could be thrown back down from where it may be really difficult for them to stand back, a fear that every debutant faces. But a few still manage to make a mark in the industry beside all these fears and difficulties.

Here is the list of few such new talents that debuted into the industry in 2017-18 and made a mark in the industry. 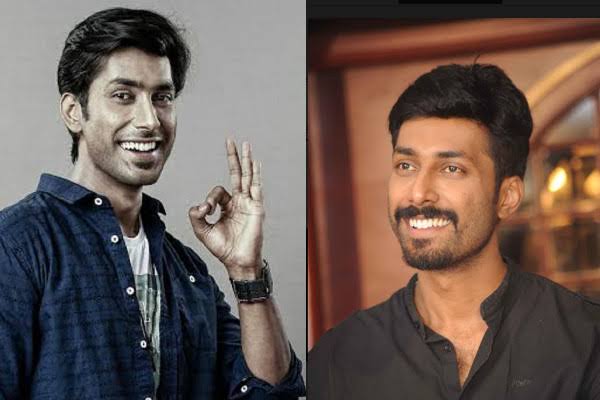 This actor who had been doing small roles in serials got a big breakthrough when Simple Suni decided to cast him as the main lead in his film “Operation Allamelamma,” and Rishi did not disappoint Suni and did a great job in the film. His acting was critically acclaimed and he was immediately absorbed by Hemanth for the film “Kavalu Dari”. 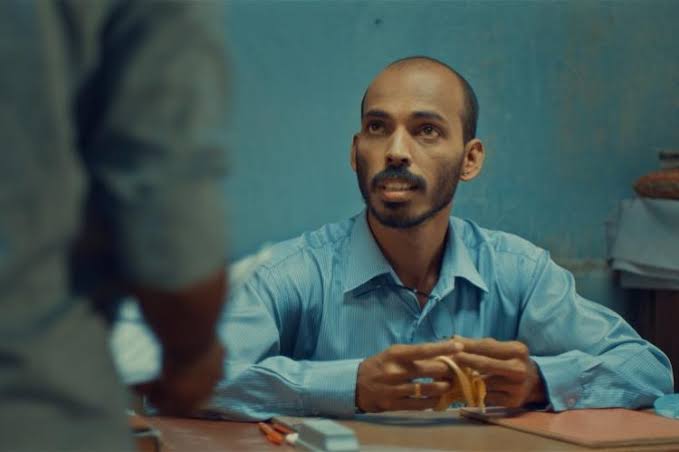 This man proved that a six-pack body or a fantastic hair hairstyle does not make you a hero, but pure talent does. With a simple story and a simple budget, Raj B Shetty made the whole industry turn towards him. 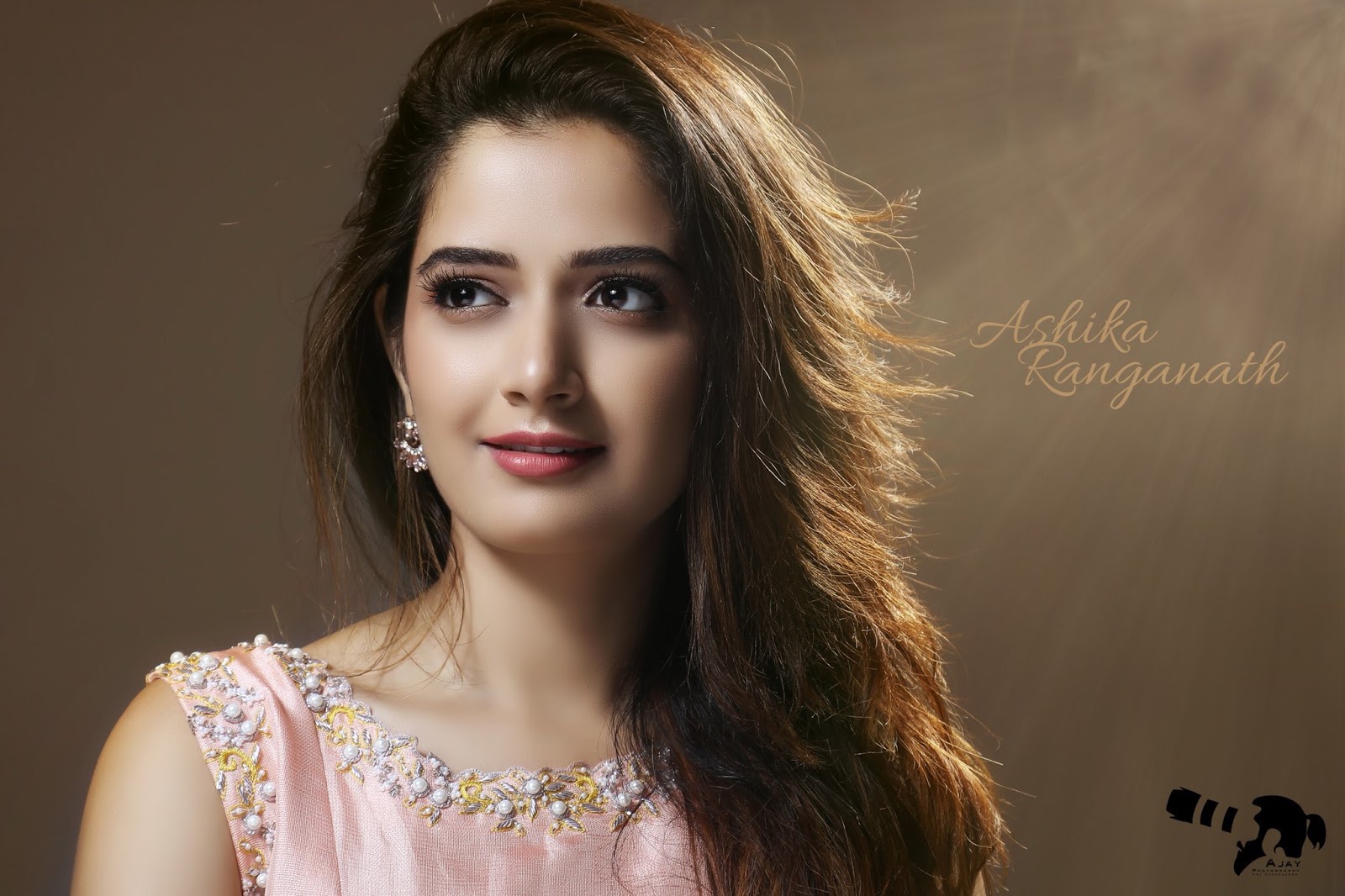 The cutest Ashika rose to fame when the song “Chutu Chutu” from Rambo 2 was released, but her debut happened through a film called Crazy Boy and she was nominated for the best female debut for the same. Later she came into limelight when she played a lead role in “Mugulu Nage” alongside Ganesh. Today Ashika is considered to be in Top 3  most bankable actresses in Sandalwood. 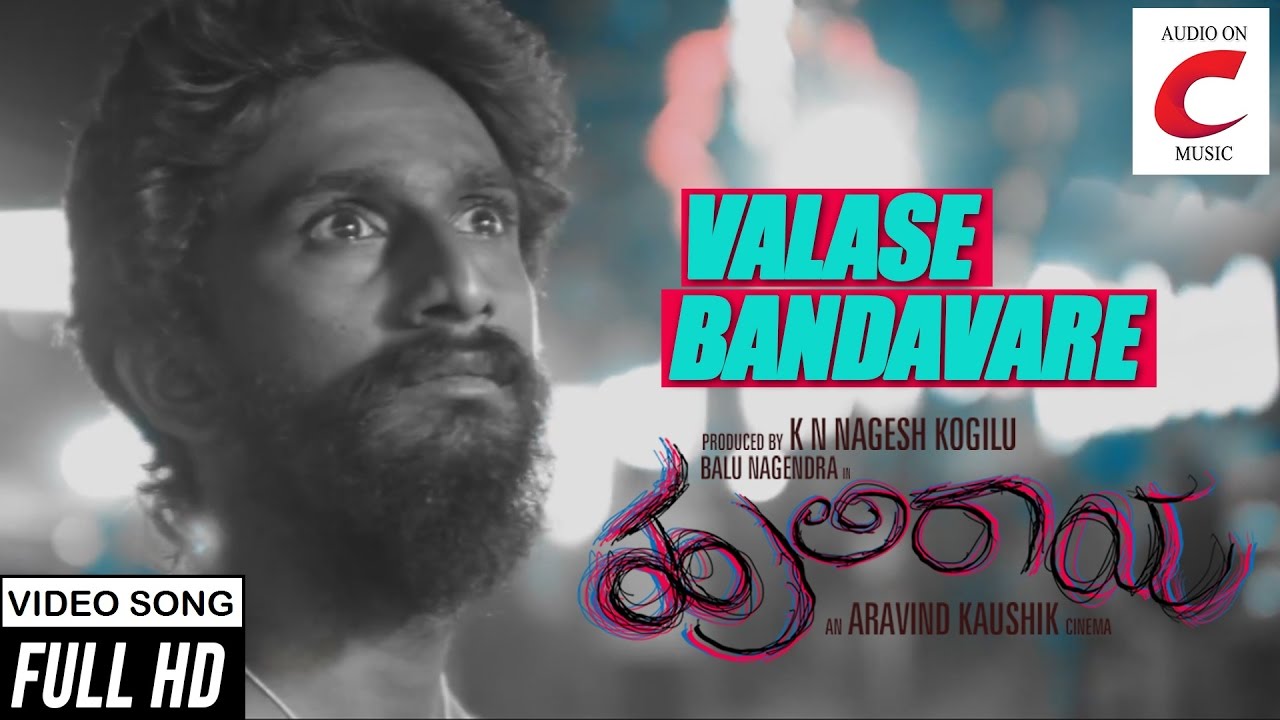 Balu Nagendra who debuted as the main lead for the film Huliraya had acted for small roles in the films Duniya, Kaddi Pudi and so on. The film produced by Pushkar films and Paramvah Studios was critically acclaimed for its screenplay and acting. 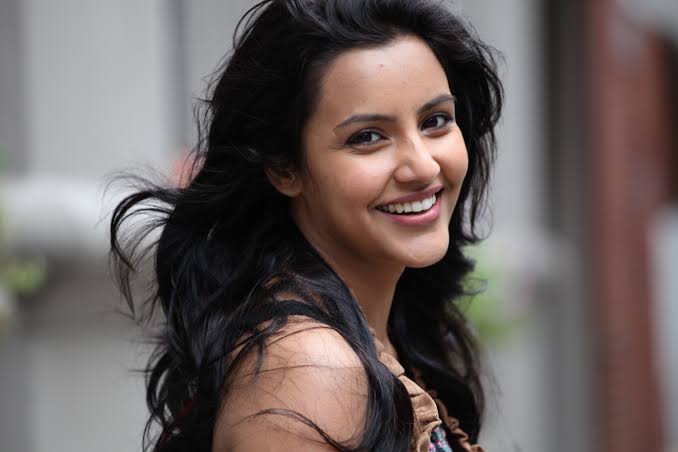 The Telugu/Tamil actress made her debut into the Kannada film industry through Raaja Kumara alongside Puneeth Rajkumar and the film was one of the top grosser of that year and has also bagged many awards. 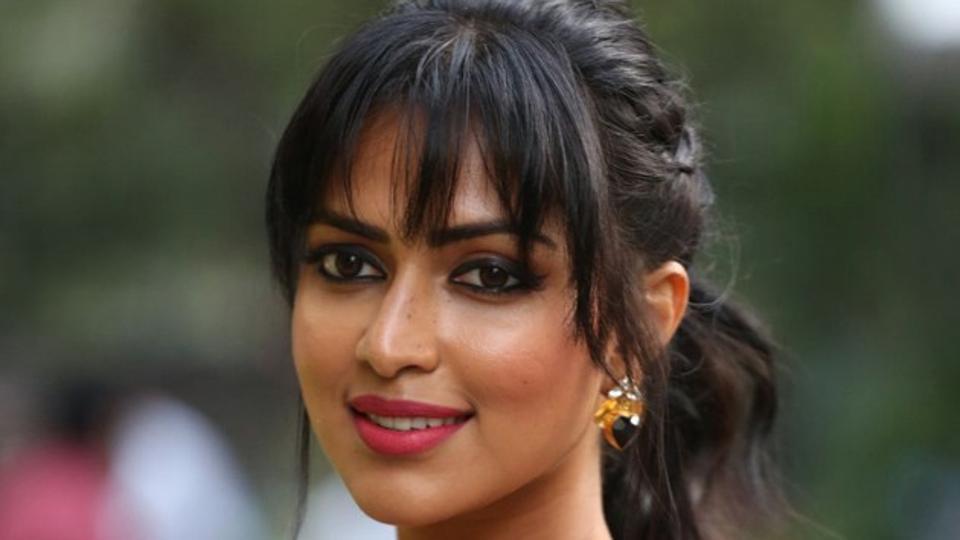 The Malayalam/Tamil actress made her debut into the Kannada film industry through Hebbuli alongside Kiccha Sudeep. 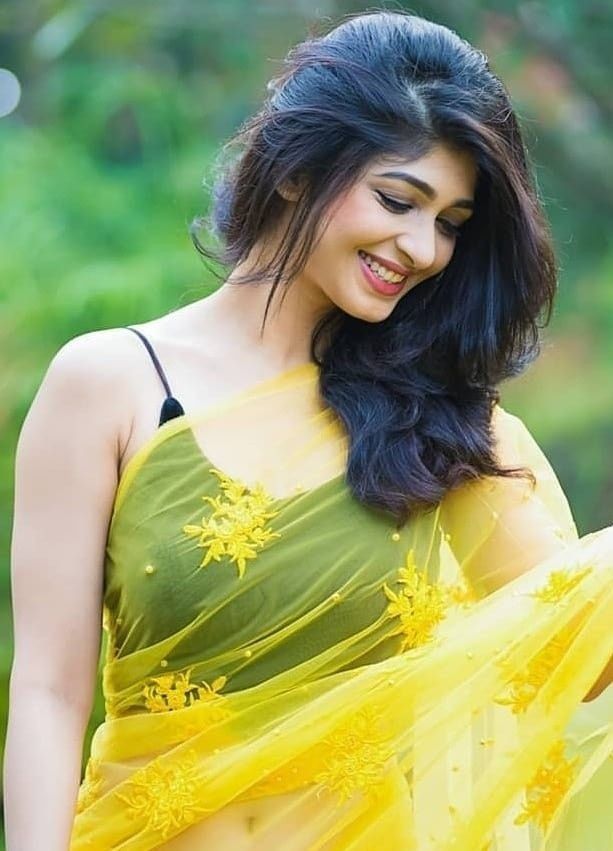 She debuted into the industry as the main lead through the film Dhairyam alongside Ajay Rao and she got the best female debut award for this. Currently, she is being called a State Crush of Karnataka. Narthan who had been working under Prashanth Neel as an assistant director made his debut through Mufti and has given a super hit film in his debut itself. 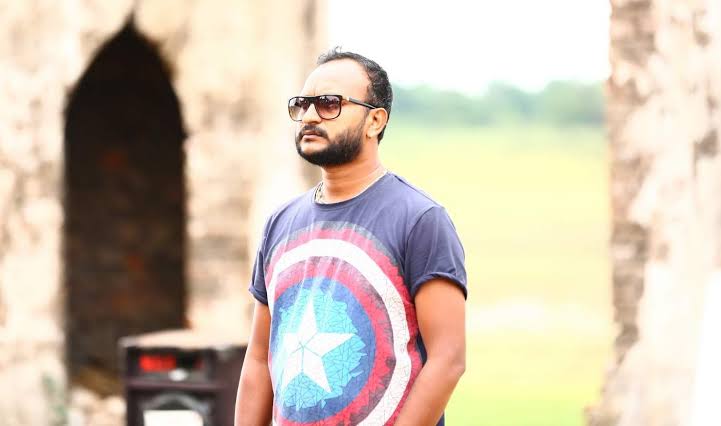 B S Pradeep made his debut as director through the film Urvi staring Shraddha Shrinath and Sruthi Hariharan was critically acclaimed for his directorial work.

Adarsh Eshwarappa made his debut as a director through the film Shuddhi and got a great response even though it was not a commercial film. Shuddhi was one of the first Kannada films to be screened on Netflix. Currently, he is preparing to release his second directorial film Bhinna.

These were the few talents that managed to make a mark in their respective fields in the industry. If you feel we had left out anybody then please let us know in the comment section below.